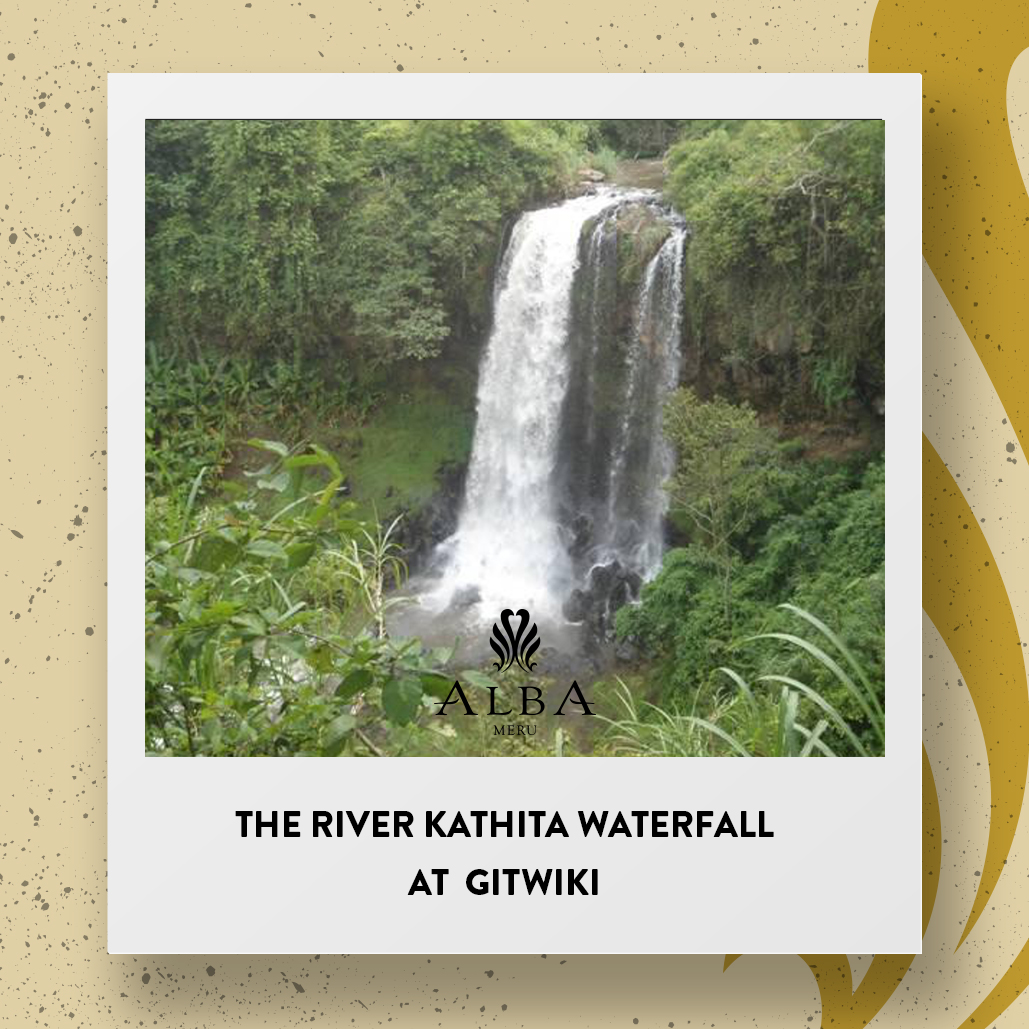 The River Kathita waterfall at Gitwiki which is also known as “M’ntanii” waterfall; is one of the most mesmerizing; unique; scenic and interesting tourist sight we have in Meru; worth to attract international tourists as well as our local domestic tourists; but it’s little known beyond where it is located and the community around. The most amazing thing about the waterfall is that it is very close to another small waterfall from another small river called river Mpuri and it appears as if the two waterfalls were juxtaposed by nature for the visitors to distinguish the difference between a cataract and a cascade.